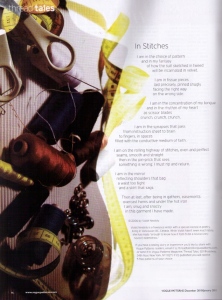 It’s always hard for me to keep up my writing momentum in summer. I did get a laptop computer so was able to keep up with writing the Other Food: daily devos while on vacation (which included a weekend in Victoria and trips to Saskatchewan and Kelowna)