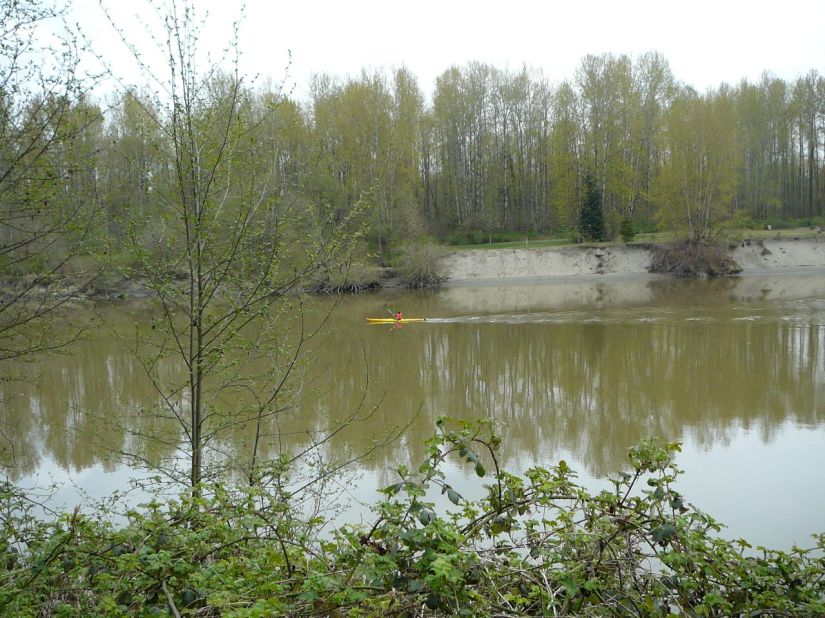 The Landscape Listens – a cento

But westward look, the land is bright!
Under the sunset’s flush
how often have I bless’d the coming day
with magic in my eyes
flushed, and the skyline pulsed
with the yellow and the purple and the crimson keeping time
blue, ruby, gold and green between the whiteness of the walls
enfolding sunny spots of greenery.

But have you wine and music still?
When it comes, the landscape listens.
By the deep Sea, and the music in its roar
there are waters blown by changing winds to laughter
listening to the winds and crickets call.
The moping owl does to the moon complain
the young birds are chirping in the nest
that’s the wise thrush; he sings each song twice over.

I also love a quiet place
trembling with tenderness
a time of indolence and drifting life.
The tide is full, the moon lies fair
part of a moon was falling down the west
when the soul slept in beams of light.
I love all beauteous things
arranging and changing placing.

With all the poem-reading of National Poetry Month, are you collecting a lot of great lines? Don’t just store them – weave them into a Cento.

Here is her challenge:

Cento is the Latin word for patchwork (as in patchwork quilt). In poetry, a cento is made entirely of lines taken from poems by other authors. The rules are simple: no more than one line may be taken from any one poem; any number of quotes is acceptable; and centos may be rhymed or unrhymed. Remember that “borrowing” other poets’ words is typically regarded as an honorific practice when the work is well-done and sources are properly credited. Be sure to provide credits (usually at the end of your poem).

I hauled out my high school poetry textbook and renewed acquaintance with a lot of old favourites to compose my Cento – as you’ll recognize by the credits.

This post is linked at One Shot Wednesday Week 43

6 thoughts on “The Landscape Listens – a cento”