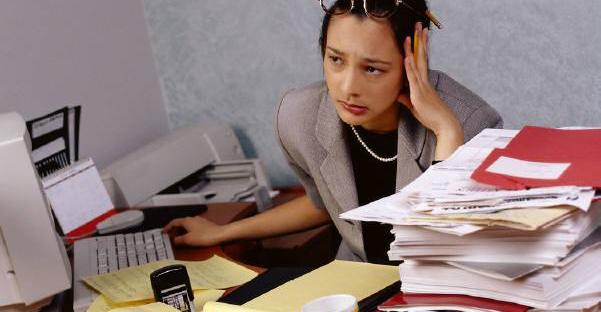 Not hyacinths poking through dirt
or blossom bursts of plum,
not heather clumps abuzz once more
with bees that float and hum.

Not tulips or camellias
unfurling on the scene,
nor lilacs or forsythia
soon giving way to green.

But in the vernal equinox
‘midst sprouting oats and flaxes
it’s bureaucrats whose grasping hands
insist I spring for taxes.

I wrote this poem for a contest run by Inscribe Christian Writers Fellowship in 2004. It was first published in their newsletter FellowScript, but I have trotted it out several times during the tax season since then.